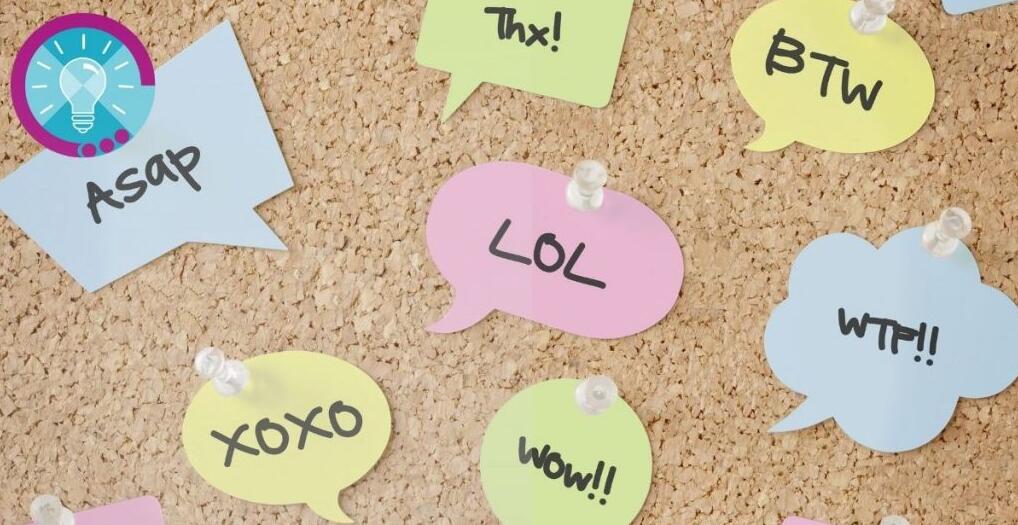 Abbreviations in English theses allow you to work more consistently and save you time. But it is important that you use abbreviations correctly.

What is an abbreviation?

Dr. Jones, who’s currently undertaking research on DNA, can’t attend the WHO conference being held in the US in Oct. 2016.

Contractions are usually used to simplify combinations of a personal pronoun and a verb. The omitted letters are replaced by an apostrophe.

Acronyms are normally formed by using the first letter (or letters) of each word in a phrase. When these acronyms are read, some are pronounced as whole words (as in NASA ); and in others only the letters are pronounced (as with UK ).

How and when should abbreviations be used in English theses?

Abbreviations are meant to make the writing and reading process easier for you and the reader. The following tips will help you achieve this goal:

Many CEOs or major MNCs attend the Davos Forum.

The International Olympic Committee (IOC) is headquartered in Switzerland. The IOC President is elected by secret ballot.

Correct: Let us consider the first theory, which is not commonly accepted.

When should abbreviations not be used?

Abbreviations (including acronyms) are frequently used in legal texts. The conventions in this regard must be strictly followed. These differ per country and university. When writing on a legal topic, you must adhere to the guidelines of your country, institution and/or university.

If you follow the APA guidelines, keep the following in mind:

The US is classified as a federal republic, with the US Congress playing a key role.