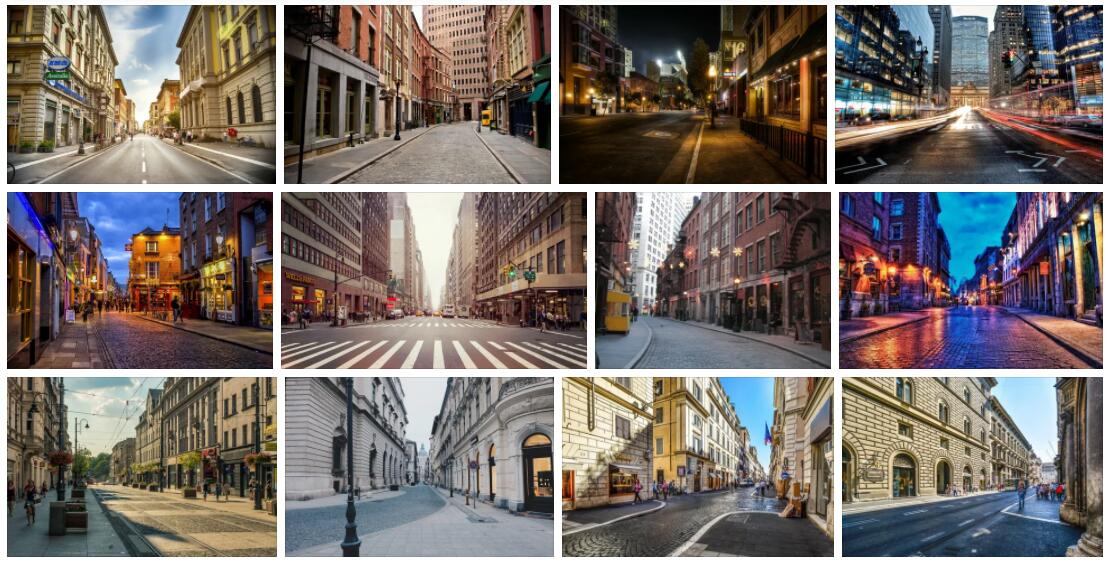 The Latin word callis, which can be translated as “road”, came to our language as street. It is a public road that is located between buildings, allowing the movement of people through the town in question.

The streets today are usually paved, although in ancient times it was common to use paving stones. Sometimes there are sandy or dirt streets, especially in places with little traffic.

The circulation of vehicles and individuals occurs through the streets. It is common to distinguish between the road (the road for cars, motorcycles, bicycles and other means of transport) and the sidewalk or sidewalk (the sector where walking people).

In general, a street extends until it crosses another street or until it runs into another space that interrupts its development, such as a square. The end of a street, on the other hand, can occur when reaching the city limit or when the road does not continue after an interruption.

Many are the streets that exist in the world and that have their charm. However, there are some that are considered the most spectacular, fascinating, attractive and unique in the world. We are referring to the following:
-Calle Gran Vía. In Madrid is where this street is located. It was built at the beginning of the 20th century and has become one of the most emblematic of the Spanish capital. Majestic buildings, such as the well-known Metropolis or the Palacio de la Prensa, are located in this main artery that has become one of those with the most cultural life. It is known as the Spanish Broadway and the fact is that there are not only cinemas and a multitude of theaters but the best musicals of the moment are represented there.
-Abbey Road. Camden (London) is where this other street famous for the well-known cover of The Beatles album is located. Today it has become a must stop for the group’s unconditional fans.
-Baldwin Street. This street could not be missing from this list because it has the “honor” of being the steepest in the world. It is situated in the city of Dunedin, which belongs to New Zealand.
-Lombard Street. In California (United States) you will find this rúa that is really unique because it is very narrow and sinuous. Hence, tourists do not hesitate to get to know it in situ to take the required photo.

The Via Dolorosa in Jerusalem, Pigalle Street in Paris or Baker Street in London are other of the most famous streets in the world.

In a symbolic sense, the idea of the street names outer space. For example: “It is very hot in this house: I am going to go to the street for a while to get air, ” “The murderer told a journalist that, when he returns to the street, the first thing he will do is look for the family of his victim to ask for forgiveness ”.

According to DigoPaul, sometimes the notion of the street is used as a synonym for public opinion or the people: “A politician always has to listen to what the street says”, “The street’s comment is that the team played a good game and did not deserve to lose”. 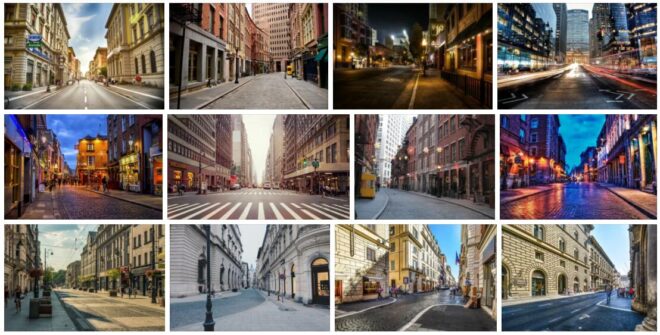